The Evolution of HD

Matt's interest in magic really started out at the family poker table when he was just a little kid several years ago. It was here when after the family Christmas dinner playing cards and poker chips would come out - and so would the poker playing. Even when he was too young to play Matt would walk around the table watching everyone holding their cards, reminiscing about the past, and playing poker well into the night. After finally being old enough to play with everyone, he was able to develop his skill at handling, shuffling, and dealing the cards in a calm and professional manner. It wasn't until several years later when in high school where Matt visited the local magic shop to purchase playing cards when fate intervened. 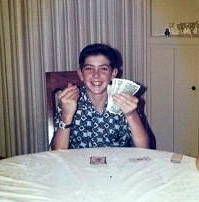 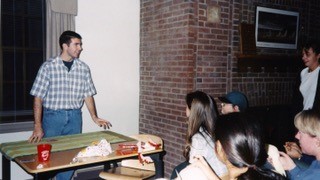 After walking inside, the employee performed one card trick for him as a demonstration, but that one trick changed everything. The very next day, Matt went back to the same magic shop, but this time with money to buy his first book on magic to learn everything that he could. He would then go on to perform anywhere whether it was a college dormitory, a family home, or local city function. During those formidable years, Matt would develop his own performing style, gain experience handling many different types of venues and people, and make several friends and fans along the way. All of the daily training and free shows paid off leading him to audition for junior membership to the world famous Magic Castle in Hollywood, California where afterwards was granted junior membership to the club. 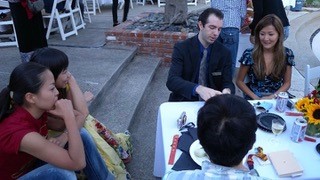 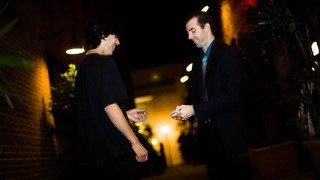 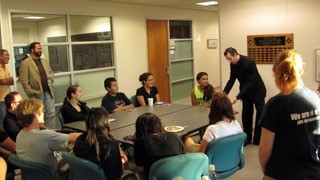 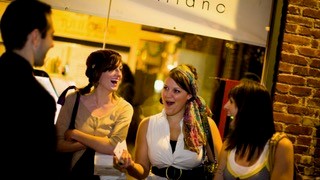 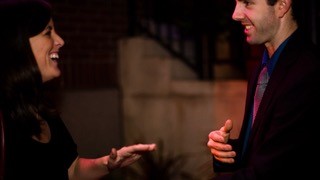 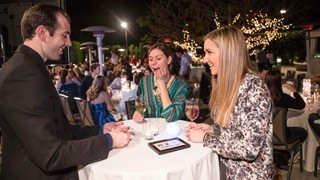 Matt then went onto study at the University of Redlands where he attended school during the day and continue his sleight-of-hand magic and stand-up comedy at night. After four years of school and magic, he graduated with a double B.A. in Business as well as French. Today, Matt resides in Pasadena, California where he still hones his craft and performs wherever he is needed while still maintaining his membership to The Magic Castle - now as an adult. If you are looking for entertainment for your next social function, fundraiser, or any other special event, feel free to contact Matt Vizio so he can show you how he can make your next event that much more special. 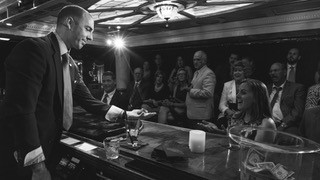 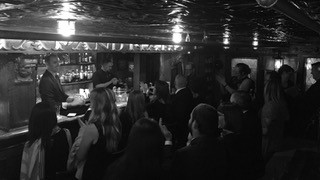 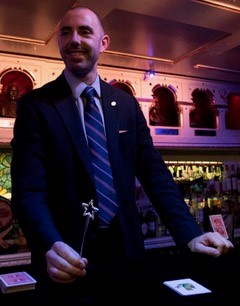 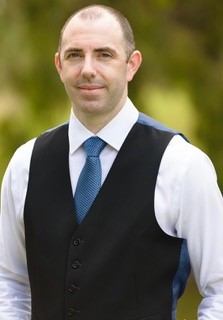 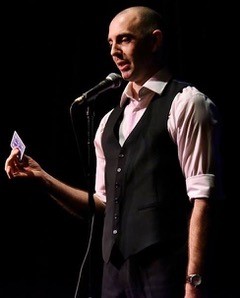